In our community you may see the “working girls” on our steps, or on the corner & up the street but, the problem is in every community. The current statistics* are: 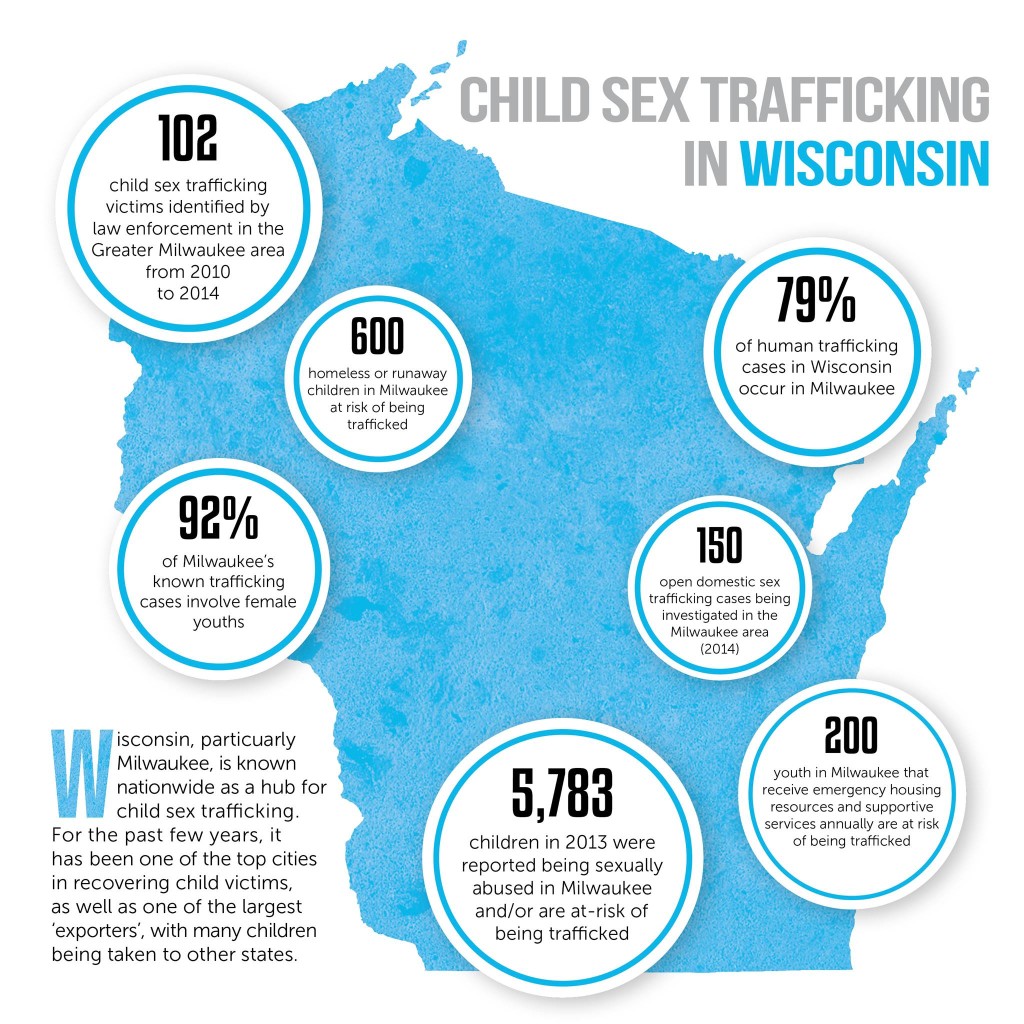